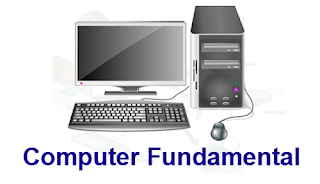 COMPUTER :- Computer is an electronic device which accept data as input process it according to the given instruction and finely it produce a result in the form of the output (result)

Charles Babbage a professor of Cambridge University in London. It regarded as the father of computer tiles student as well as co-worker lady aha love lace is known as the first program of computer.

Computer is a completely operating machine which is used in trade education and research.